In this lesson from simply IELTS, you will know how to Describe a town or city you would like to live in the future band 9 IELTS Speaking Cue Card part 2 and part 3 follow up questions. 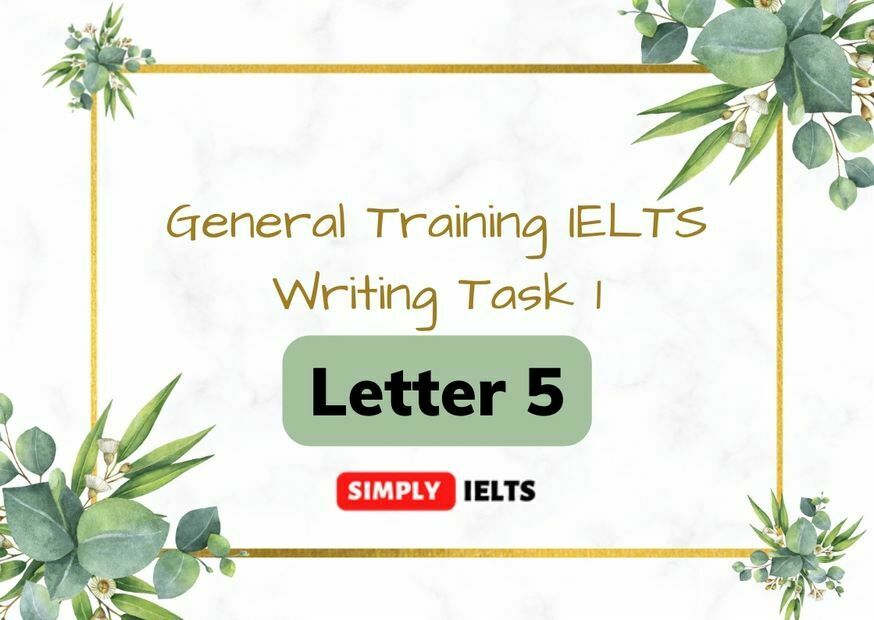 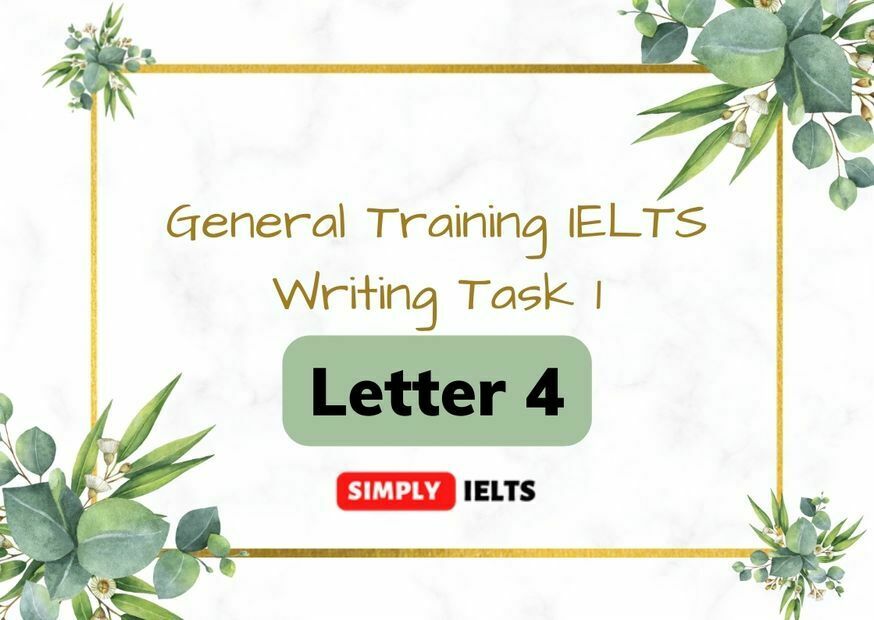 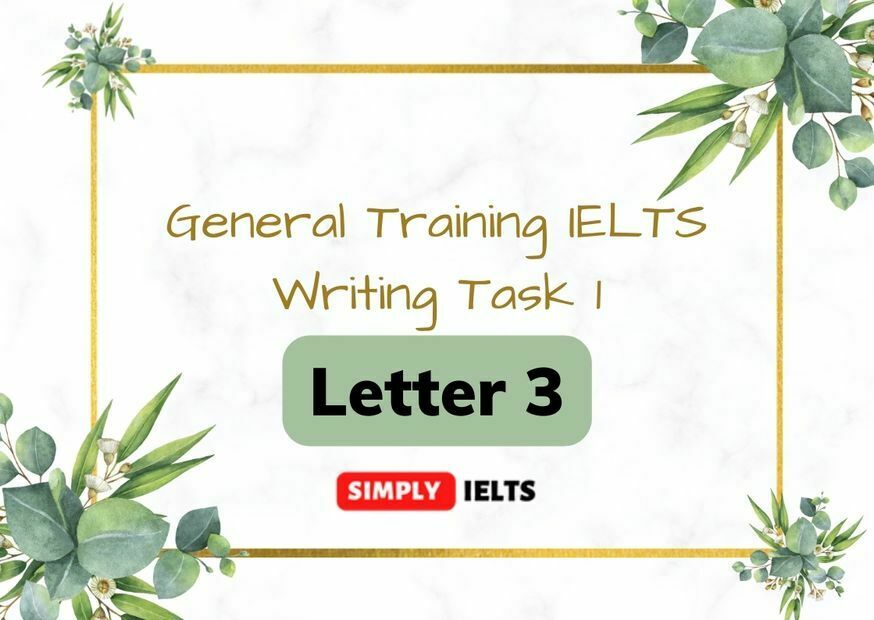 Write a letter to the manager of the transport company