General Training IELTS Writing Task 1 formal sample letter 4 with answer band 9 to prepare for IELTS exam asking to write a letter to the manager of the shop.

You can write your letter in the comments.

You should spend about 20 minutes on this writing task and you have to write at least 150 words.

You should spend about 20 minutes on this task.

You have recently bought a piece of electronics which does not work well. Write a letter to the manager of the shop and describe the problem.
In your letter,

Write at least 150 words.
You do NOT need to write any addresses.
Begin your letter as follows:
Dear Sir or Madam,

Here are a band 8-9 model answer to write a letter to the manager of the shop.

The reason I am writing to you is poor quality of a food processor, which I bought in your store two weeks ago. After only two times it was in use, problems started to appear.

The first malfunction that I noticed was safety lock that demanded applying of great force. My wife had to ask me for help, because she wasn’t strong enough to push the safety lock through. We discovered another problem when tried to use the blender. I put some ice-cream and milk in the blender and pushed the “Start” button. It started working but suddenly got stuck and we were unable to use it since. I was very surprised to discover that much problems in a quite expensive model.

Naturally, I returned the blender to you to be replaced with a new one. Your assistant said that I would have to wait only a week. After two weeks the food processor had still not arrived. Finally, four weeks later, I was contacted by your representative. Imagine my feelings when I learned from him that I cannot receive the same model of food processor as I bought. As a solution he offered that I upgrade my model to a better one and this too will take two weeks.

I am very disappointed with both the equipment and the service have I received. Therefore I expect a full refund of 180$ as soon as possible.

he reason that I am writing to you is my broken Microwave-Oven which I bought from your hyper star chain store two weeks ago. It is hard to believe but our problems appear just after the second usage.

At the beginning, I should mention that it is a brand new model of SAMSUNG oven and installed by your official agent as it said in guarantee’s terms and conditions. First malfunction that I noticed was the turntable which sometimes stopped without any specific reason, then I discovered another issue when I decided to use its Grill function, which was totally shocking when I found it broken too. I was not only surprised by all these errors but also disappointed.

I contacted with your call-center as soon as possible and after some routine question, they asked me to return it to you. Although I expected your agents came and took it, I accepted to bring it back. At the store one of your salesman took broken devices from me to be replaced by new one after a week as he said. Unfortunately after 3 weeks since that day, the replacement product had still not arrived.

I am very unsatisfied with both equipment and the bad service have I received. Therefore, I expected your immediate respond to my problem and follow it to solve or I will be forced to stop my payment to your store. 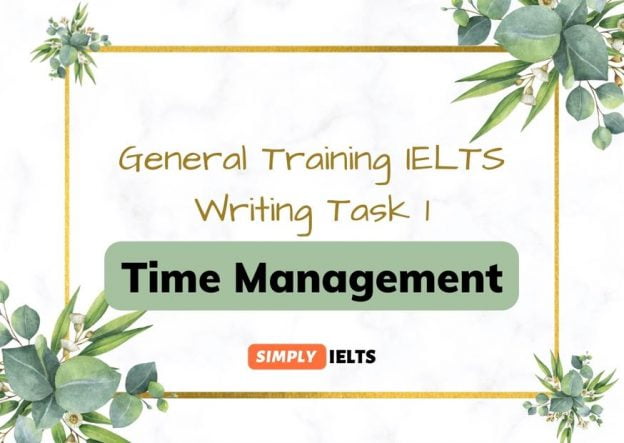 How to manage time on IELTS Letters on General Training module? 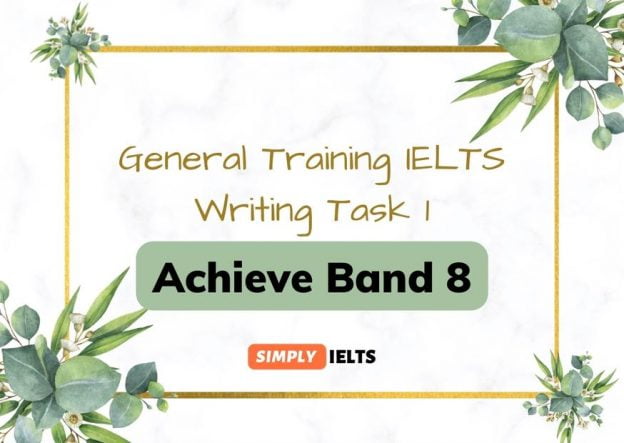 A step by step guide to improve IELTS Letter writing from 6.5 bands to 8 bands 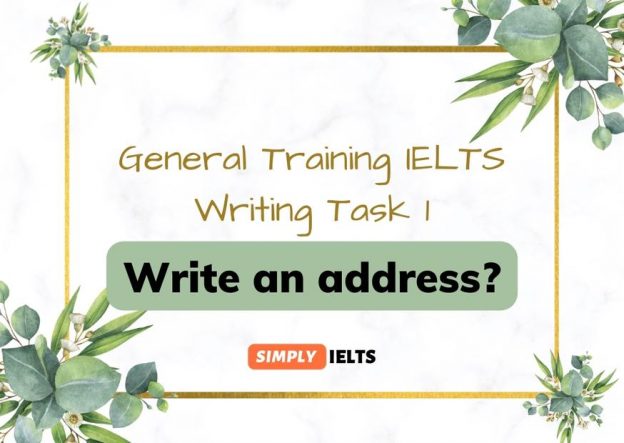 Should I Write an Address on IELTS letters?